The Spy and the Madam – Jeff Webb 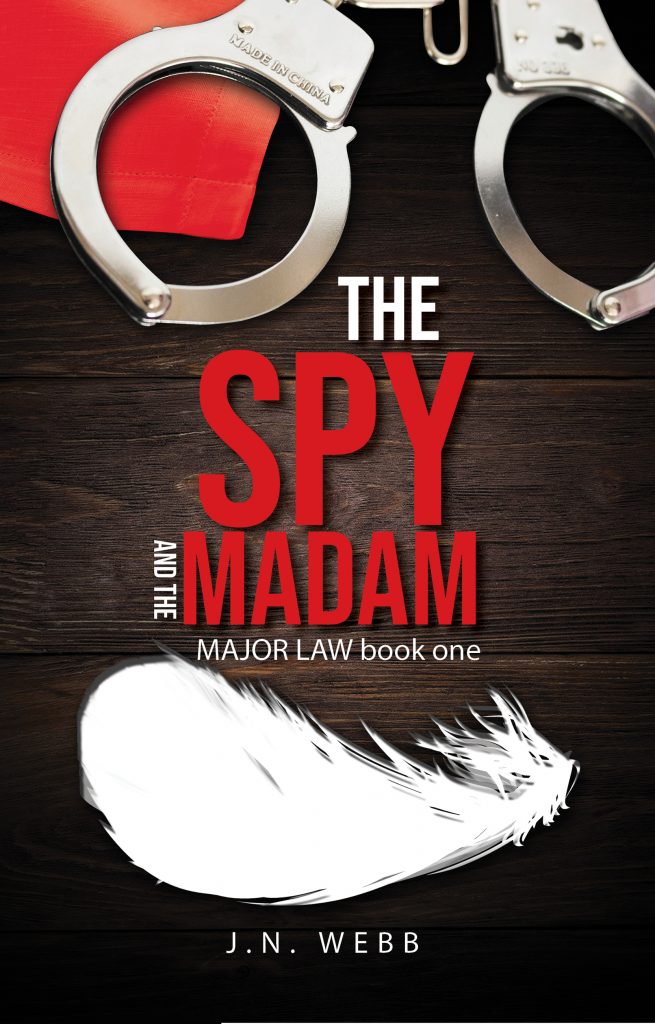 The Spy and the Madam by Jeff Webb is the first edition of Major Law – a new and compelling crime series comprising a trio of unmissable books.

The SIS secretariat and GCHQ then have various assets and report to Queen, Country, Commonwealth and World in that order, aiming to keep the democracies of all 54 countries safe and peaceful. In effect, they are the ultimate in spy police, forever looking at world order.

The Spy and the Madam is a heady mix of brilliant characters coupled with a captivating and convincing storyline. From its formidable and striking leading lady, this opening book in a spell-binding series is a classic good versus evil spy thriller. Action-packed and sizzling with top secret asset, this book has everything covered, from under-cover assets and special agents to military threats and secretive moles.

The Spy and the Madam is an exciting first edition that will have fans of fast-paced crime, spy and dramatic fiction fixated from the start. Following the release of The Spy and the Madam, readers can look forward to two equally gripping books in the Major Law series: Silk and Lace and Save All Souls.

Advanced Reader Copies of The Spy and the Madam and interviews with the author are available on request.
Contact us here for details.

Jeff has dedicated much of his life to looking after homeless people and the unemployable as well as offering time to help reform both criminals and drug addicts. After giving up work in London, Jeff looked after his Dad, Uncle and Great Aunt who, along with his wife, all sadly passed away. This experience inspired Jeff to write the Major Law series, which was also his late wife’s wish. She had told Jeff that they are best-selling material and made him promise that he would complete his Major Grace Law Books. There are 20 books in the collection with The Spy and the Madam, Silk and Lace and Save All Souls the first three of the series to be released. As Jeff says, ‘my wife was all about Girl Power and was grateful to all the under-cover and unseen ladies guarding over us’.