The spirit of Sparky and his voyage to success 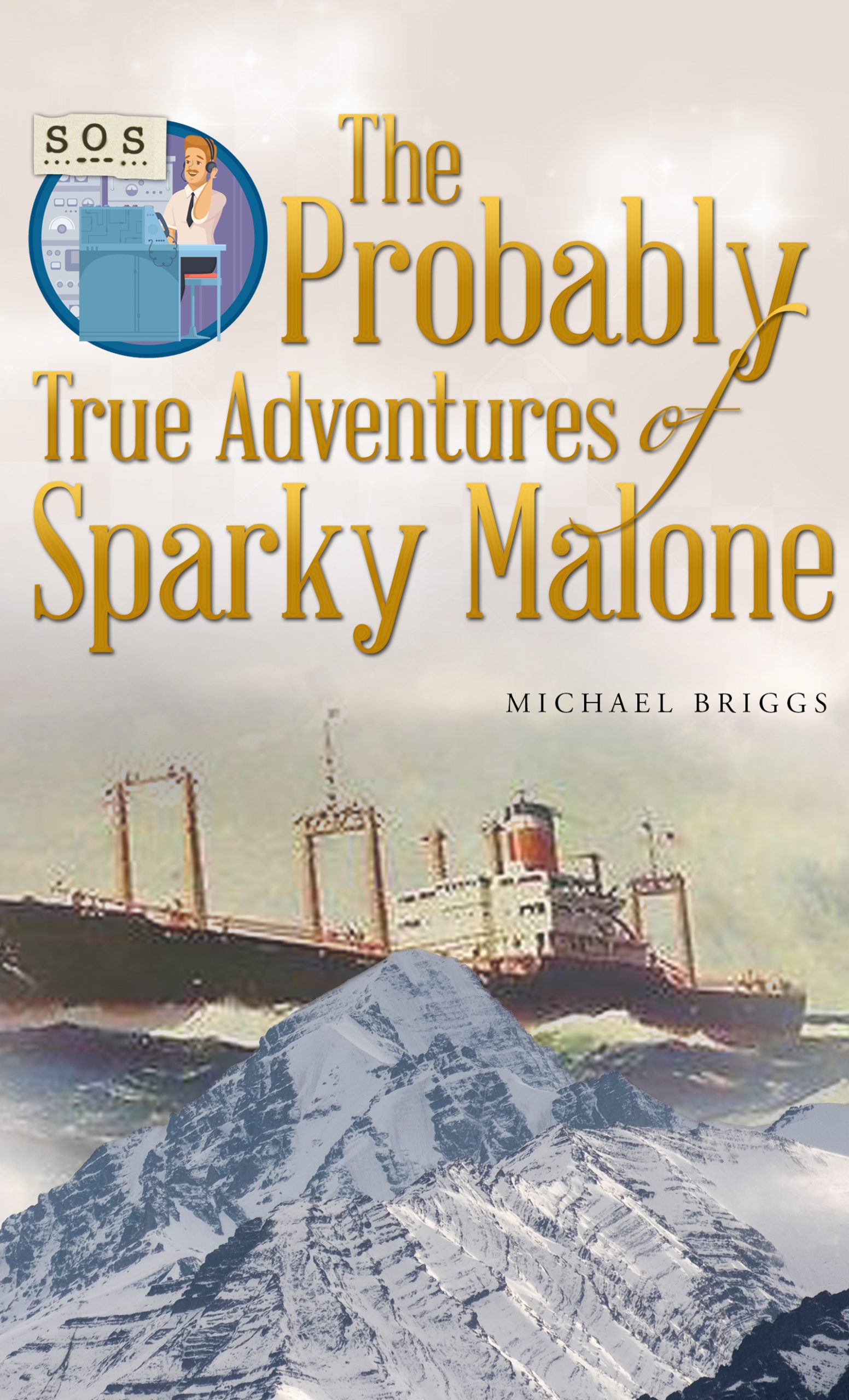 Out now, Michael Briggs’ The Probably True Adventures of Sparky Malone is an entertaining part-autobiographical account of one man’s lifelong adventures at sea and around the world.

When Sparky is born in 1941, during the second World War, his life begins with an innate taste for adventure, challenge and success: “Sparky grew into a strong young lad, he always preferred to be outside exploring the world around him.”

From the beginning, Briggs brilliantly recounts Sparky’s life, work and travels and his hardworking yet mischievous nature shines through each chapter. There are detailed descriptions and humorous tales of Sparky’s early career in the British Merchant Navy, where he travels the world as a ship’s radio officer during a time of huge change following the ravages of the war. These continuing themes of world travel and adventure fly off the pages thanks to Sparky’s captivating anecdotes and tales from far flung corners of the world. Later, when Sparky moves ashore working as a marine radio service engineer, there is enthusiasm too for his maritime ‘home trade’ and his passion is as strong as ever, as the author writes: “The coastal trade was booming, just like world trade in general. He loved it.”

The Probably True Adventures of Sparky Malone is crammed with pages and pages of Sparky’s exploits and his continued lust for life and nature. Sparky continues on his insatiable quest for adventure, as the author describes: “He loved mountains and the sea in equal measure, and found endless opportunities to enjoy himself, continuing to seek adventure wherever he was.”

CONTACT US HERE TODAY TO SECURE A REVIEW COPY

The reader follows the twists and turns of Sparky’s career, his progression into life as a salesman and the world of the overseas sales security industries where he flirts with danger and controversy. For Sparky, his experiences are always memorable, such as being marooned in Baghdad during the first gulf war or escaping Iraq’s deserts and a hair-raising journey across no man’s Land into Jordan.

The author superbly submerges the reader into a historical context, understanding the world Sparky inhabited alongside his unique personality and a zest for life during what was an exciting and opportunistic chapter of the 21st century: “The late 1960s and the 70s were made for people who went out to succeed, the economy of the whole world was booming. Sparky worked hard, and played hard. Despite his newfound responsibilities, he was still Sparky, mischievous, adventurous, sometimes outrageous, and occasionally risqué.”

However, life is not all plain sailing for Sparky as the reader shares in his personal tragedies and crises throughout his lifetime: “Sparky was now forty one years old, and the traumatic events of those closing months, the loss of his mum, his downward spiral from a previously secure and affluent life, to near bankruptcy, all took a heavy toll on him.”

Sailing through 70 years of Sparky’s life, The Probably True Adventures of Sparky Malone is a triumph on all fronts. The book traverses the genres of travel, history, memoir and humour as well as being a moral and inspiring story of one man’s desire and determination to explore, experience and achieve.

Review copies and interviews with the author are available on request.  Contact us here for details.

The Probably True Adventures of Sparky Malone is now available to order on Amazon, Barnes & Noble and Kobo. 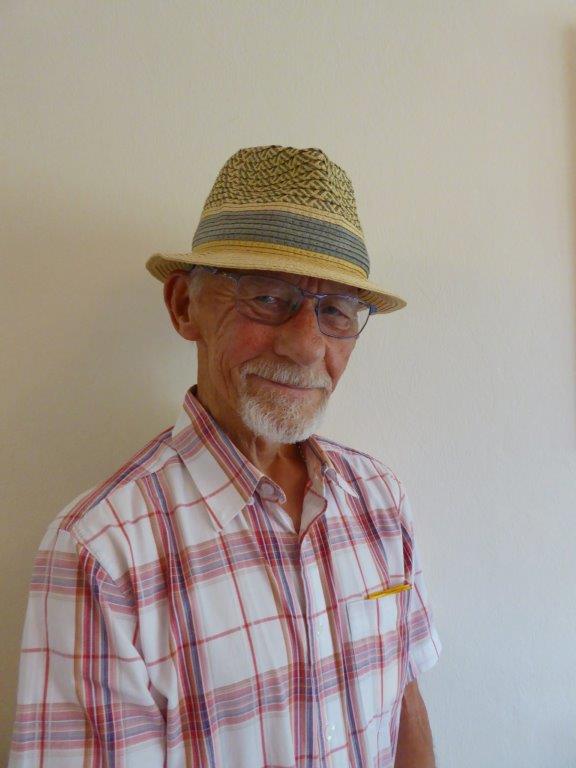 Michael Briggs, author, storyteller and adventurer, was born in Aberdeen Scotland in 1941 when the second world war was beginning to escalate. His father was serving there in the British army. From an early age, he was obsessed with ships and the sea, and ran away as a galley boy on an Icelandic fishing boat aged just fourteen. In 1959, he qualified as a ships radio officer in the merchant navy spending eight years sailing round the world. Now approaching the twilight of his life, he lives happily and comfortably in Lancashire England, close to his beloved mountains and the sea.