Don’t use these 6 words in your novel 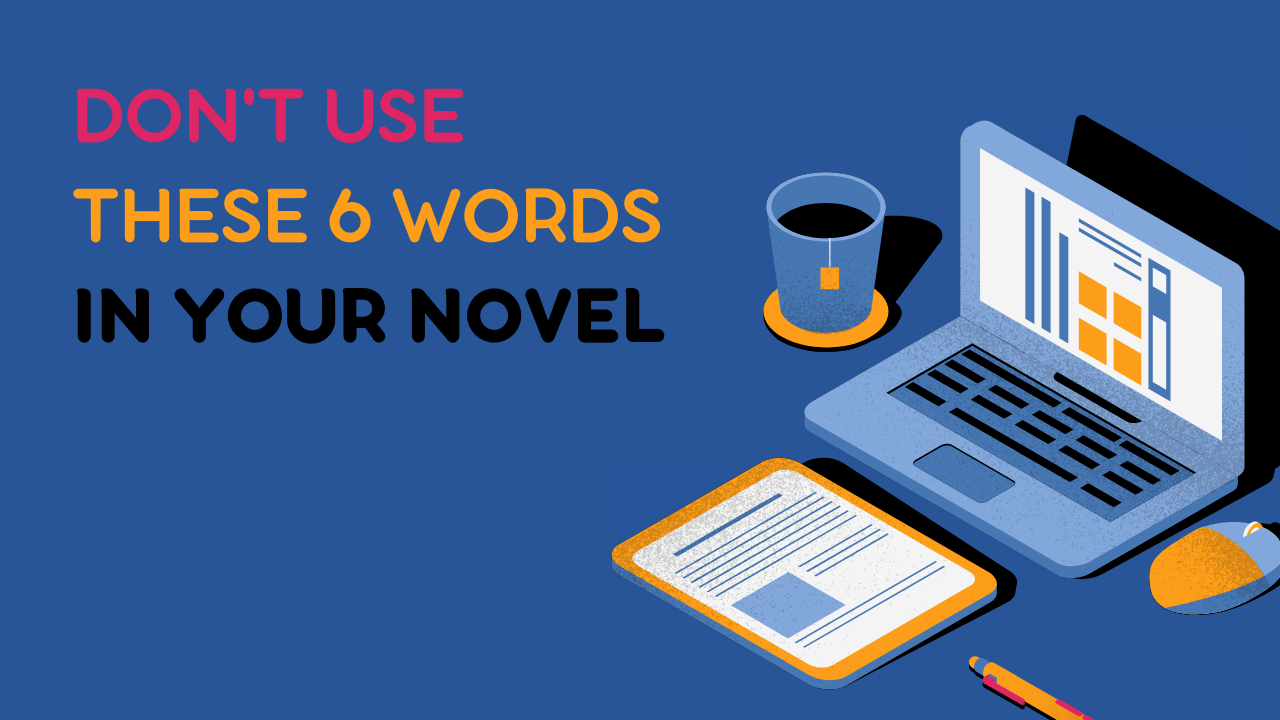 Hello, and welcome back to another guide from Publishing Push. Here we aim to give you tools, advice, and resources to make you a better writer.

In today’s guide, we’re going to talk about 6 words that we see in manuscripts all the time that editors immediately remove, you don’t need to include, they take up your word count and they just add extra fluff to the story that doesn’t need to be there. 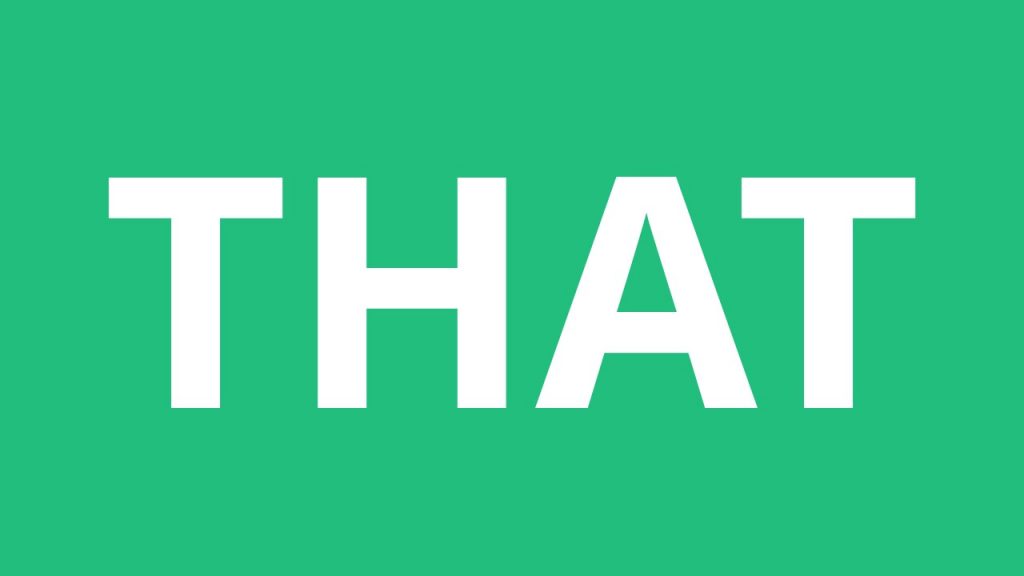 The first word is THAT. So we hear this word all the time. And a good example is:

It’s easy to see that the dog was hurt.

The next is ALL OF THE, you don’t need the of, again, that can just be removed.

It can simply be all the.

And these might seem like small changes and little bits here and there, but over the course of a novel, particularly a 100,000 word novel or more, this is really going to help you cut down on that word count. And the book will be smaller, so of course it’s going to cost less to print. On top of that, if you’re thinking of going the traditional publishing route publishers aren’t keen on really long manuscripts. So pay attention to these tips and the ones that follow to help you cut down your manuscript. 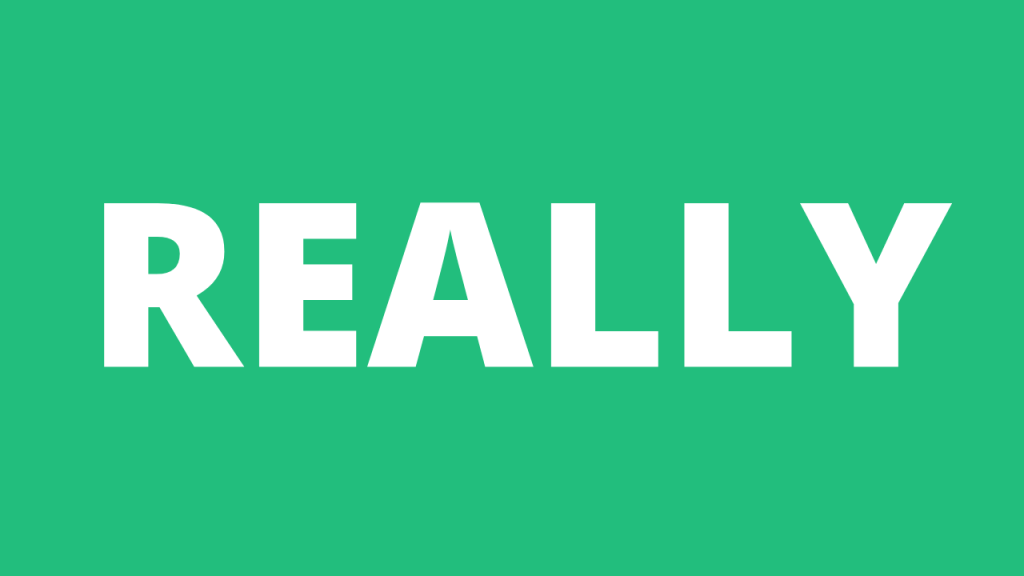 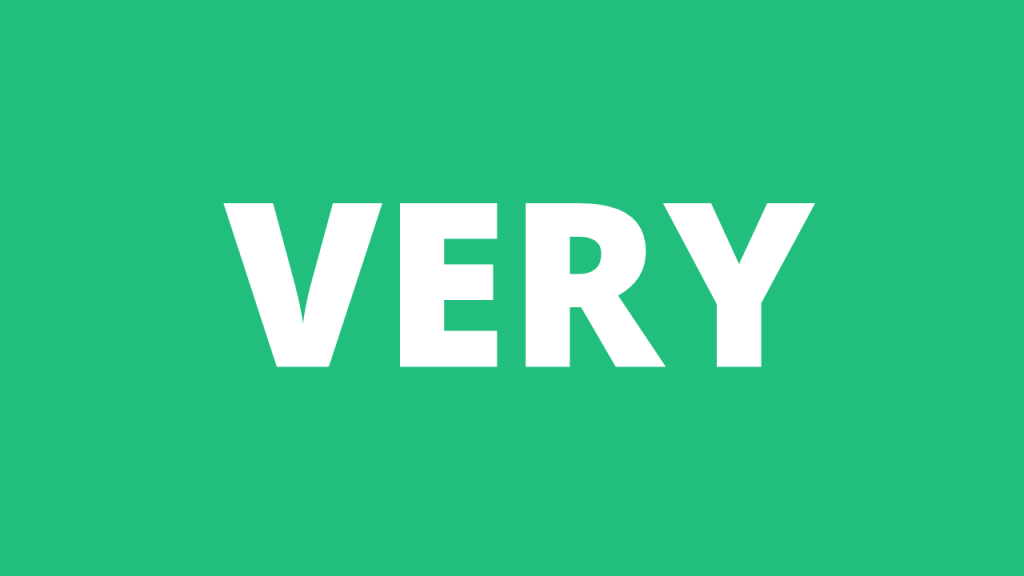 Number three is REALLY AND VERY, these just, again, are just added words. They affect the shortness of your storytelling, particularly when you see these words they often will lead readers to think it’s a more inexperienced writer. So just get rid of them. Again, they don’t add anything to your story, and you’ll notice that with all of these tips, it’s really removing things to just add to the word count but don’t add anything to the storytelling.

If you haven’t done so already make sure to head over to publishingpush.com, which is our main website. We actually offer a free review service where we will review the first three chapters of your book, or first 10,000 words, whichever comes first and give you honest, impartial feedback on your book. So make sure to head over there, the link is below. 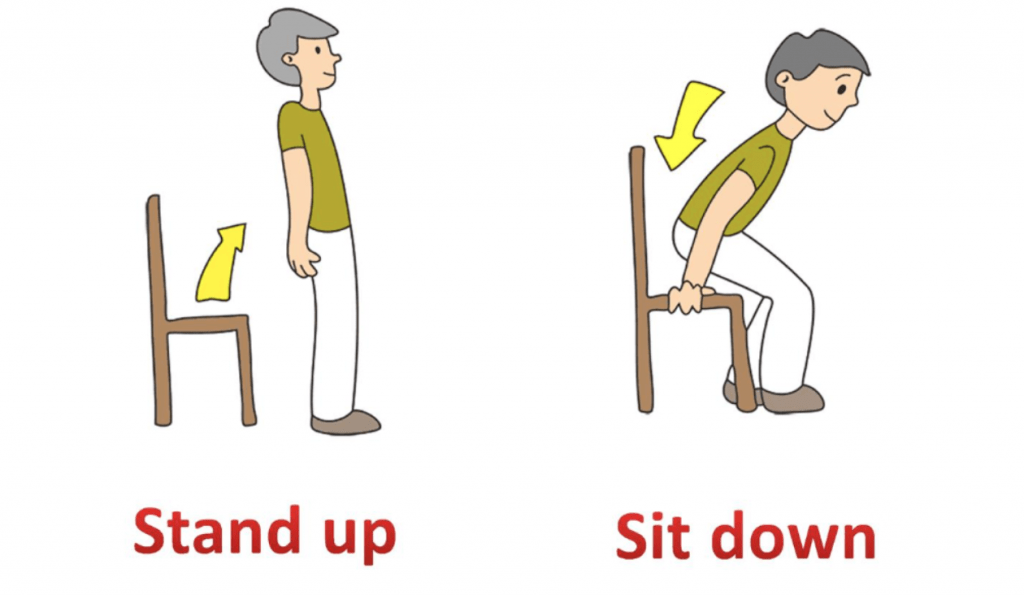 Tip number four is SIT DOWN OR STAND UP. These words make it obvious what is going to happen next so if we say someone is going to sit, well, we know that they’re sitting down again. If someone stands, well, we don’t need to add the up it’s obvious that they have decided to stand up. I don’t know anyone who sits down by standing. It’s just added words. Give the readers some credit, they can figure it out, they know what you mean. So these are extra words that we don’t need to add.

Number five is THEN. So you’ll often see this in manuscripts where:

Such and such, then this happened or such and such then the character went and did this.

Because the story is being told in an active voice, usually at that point, so the story is unfolding. We don’t need the word then because of course that is what is going to happen next. So we don’t need to say, and then this happened because of course, that is the next step in the story. Now of course, with all of these there will be certain instances where, the word, you know, to add those extra words makes sense, but be harsh with it and try and eliminate everywhere you can. 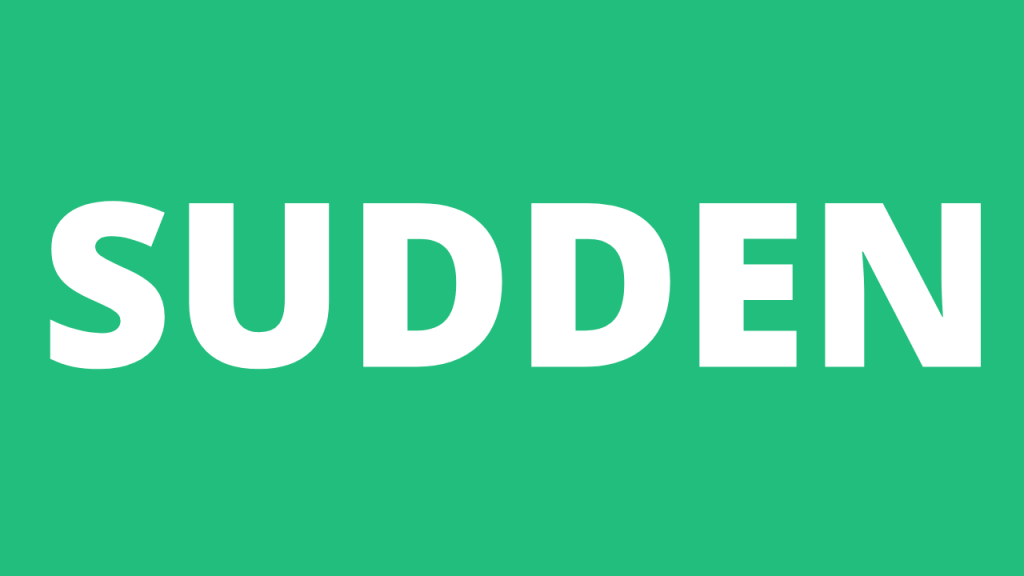 And number six is SUDDEN. So this word we see used over and over where people want to make a sentence stand out by saying suddenly this happened, or it was really sudden. By using that word, it actually removes the impact of that sentence because you are deploying the word sudden. So we know it happens suddenly. If you structure the sentence correctly, it will still be a surprise to the reader. And the key with trying to make an impact that is a sudden change or a sudden shift is normally to keep that sentence shorter, so reduce that sentence and really, again, just use the words you need to use to get your point across and deliver the message.

Those have been the 6 words that we recommend you remove from your manuscript. If you don’t, you will only be paying an editor or proofreader to do it for you. So I would recommend those as a matter of course.

We hope you have enjoyed it. Once again, head over to the website for more information, we also have free resources there for authors. If you would like us to do more of these guides then comment below.