A magical fairy-tale with a marvellous moral. 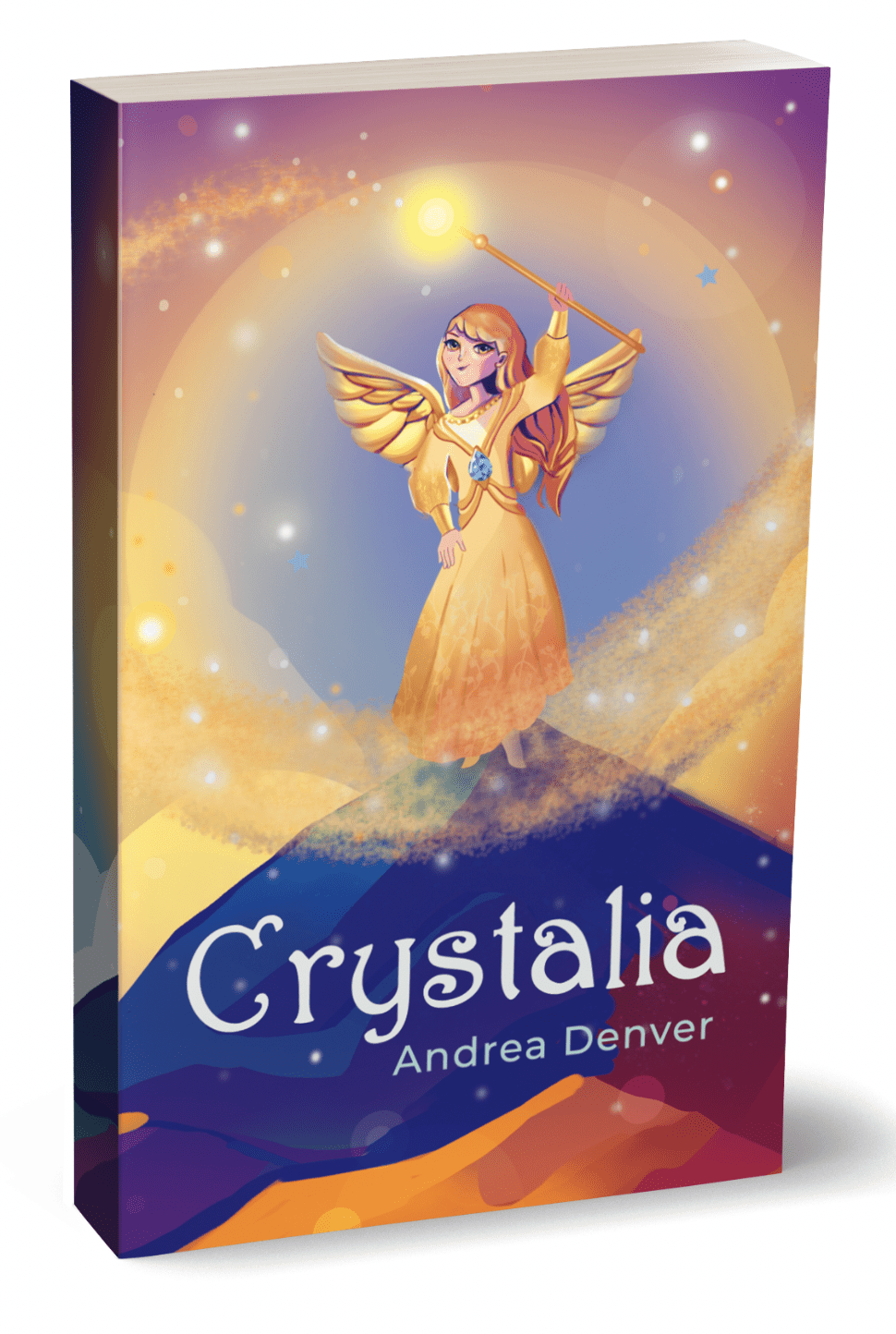 When the Abyss almost destroys Earth, the courageous Archangels create a promising new world called Crystalia which is mysteriously powered by seven unique crystals. But, when Crystalia is exposed and endangered by the dark forces of the Abyss, the almighty Crystal Elders appoint the heroic Dashin to protect their utopian world. Dashin embarks on an incredible adventure entering an enchanting world of butterfly gardens, cloud-filled lands, unicorn kingdoms and crystal caves. Meeting some magical friends along the way (Abella, Morpho and Noslek), can Dash and his companions locate the crystals and unlock the hidden clues needed to save Crystalia?

Immediately struck by its eye-catching cover, Crystalia is a story punctuated by fairy dust with snippets of magic that children will love: “I’m not strong enough… we’re going to have to sprinkle you with fairy dust, so you can fly there…”

Crystalia overflows with magic which will spark its young readers’ imaginations and, in every chapter, there is a continuous sprinkling of magic from pixies, stars and fairies: “As the fairies whizzed around in their busy day, their dust fell onto his head, causing him to sneeze uncontrollably.”

The author’s vibrant descriptions sit wonderfully beside friendly angels, colourful rainbows and super powers with the fairy-tale enriched by flowing waterfalls, ancient crystals and extraordinary potions. And, as the intriguing adventure ensues, with countless twists and turns, a myriad of supernatural powers is unleased: “They possess special powers of shape-shifting, which means they can transform themselves into different forms.”

At the core of Crystalia’s charming tale is the message that nature is all-powerful. This is embodied by the characters; Abella is a fairy, Morpho is a beautiful blue butterfly and Noslek, is a weeping willow tree masked in leaves. The world of Crystalia is an idyllic one where kindness, harmony and nature banish anything bad: “We will let everyone be free, humans, animals, plants, flowers; …everything and everyone. They must live together in peace and harmony. Nature must be able to talk to humans and teach them how they should be treated. There must not be a separation of animals, plants, humans or magic.”

The author has created a vivid and well-written book which has an important moral, of good overcoming evil and nature conquering all: “The garden is being charged by the Super-Moon. It happens once every year; magical, isn’t it?!” “Yes, it’s very beautiful. I can feel the positive energy from the ground.”

Crystalia is an original and intriguing story that captivates its younger readers. There is magic running through the book and a positivity that lights up this stunning story; a gem to behold and a book that will mesmerise children from beginning to end.

Review copies of Crystalia by Andrea Denver are now available, as are interviews with the author.  Contact us here for details.

Andrea Denver has a passion for writing which is enriched thanks to her love of holistic rituals, yoga, meditation and crystal healing. Her first children’s book, Crystalia, was inspired whilst travelling and visiting many magical destinations, encountering people that all use holistic treatments. As Crystalia came to shape, the author recalls: “I was excited to introduce this magical world to children, whilst sharing a positive message.” 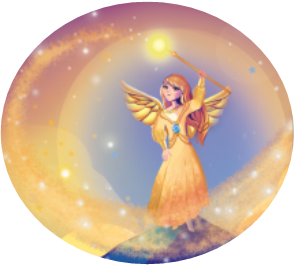