Captivating and comical book for cat-lovers and curious readers 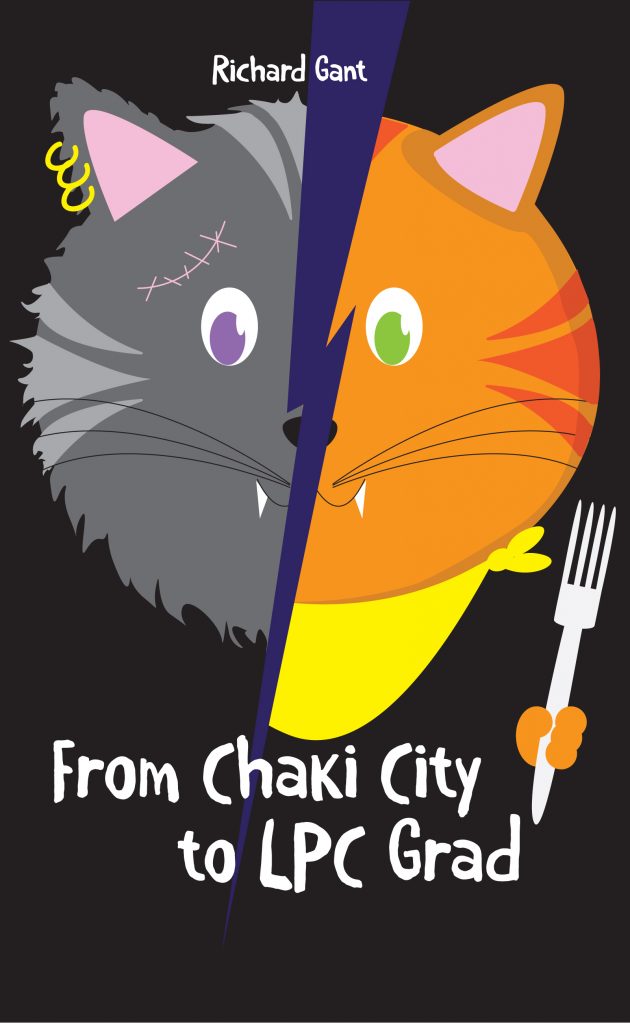 Captivating and comical book for cat-lovers and curious readers

From Chaki City to LPC Grad is the creative and unique book by talented author, Richard Gant. In this wonderful debut, the author imagines a new world with warring cats, from two strikingly different clans, who turn on each other with hilarious consequences.

Where on earth is Chaki City and what in the world is LPC Grad?

From Chaki City to LPC Grad is the entertaining unmissable story of two opposing cat clans unwittingly left to their own devices after their human masters are wiped out in the wake of a deadly virus. While life was wonderful for the Cattishtanis thanks to their TV kibbles commercials, it was quite the opposite for the Little Poor Cats, who seemed condemned to a life of misery. That was until a twist of fate, along with a little help from the mysterious Fishing Cat, would change their lives forever and give them the chance to found their own country, Cattishtan.

Bursting with originality, From Chaki City to LPC Grad is an inventive narrative in a novel cat-governed country, occupied exclusively by friendly and feisty felines. Since the demise of the human population, the Cattishtanis at first seem to have the upper-hand (or ‘paw’), and are able to fend for themselves on the lucrative profits of their kibbles cat-food commercials, “The shrewd Cattishtanis negotiated some juicy contracts with the human TV advertisers.”

On the flip side, the Little Poor Cats, another clan, are neither pretty nor successful but determined to turn their luck around, “The Little Poor Cats as they were called, were a subspecies of cats with tiny paws and a constant demonic sort of smile which seemed to be stuck to their faces…”

Superbly written, From Chaki City to LPC Grad is an action-packed, fun and engaging story from the start. The chapters are crammed with an army of clever and unforgettable catty characters. We meet the surly ‘Sirrubbish’ (a Cattishtan Minister for Ecology), an aptly-named ‘Brutus’ (Chief Bodyguard of Hubertus), Cash (a Minister for Finance) and Fluke (the Little Poor Cats’ Guide and Adventurer). As the story progresses, the cat capers escalate and there are endless adventures between the two outlandish feline families that will have readers transfixed until the final page.

From Chaki City to LPC Grad is an unmissable book, recommended for cat lovers, young and older readers alike and for anyone who loves an absorbing animal adventure.

Review copies of From Chaki City to LPC Grad by Richard Gant and interviews with the author are available on request. Contact us here for details.

“In these times of uncertainty, it is very important to have a means of escaping into the world of imagination. That is where books like From Chaki City to LPC Grad are very important. I found the story exciting, with just the right mix of adventure, danger and comedy from characters like Shoof and Sniff (my favourites). [The] descriptive language is excellent and allows the reader to form pictures of places and buildings in their head… the story [was] finished at the perfect point, leaving you the chance to pick up and carry on with the next book, taking the characters on another adventure!” 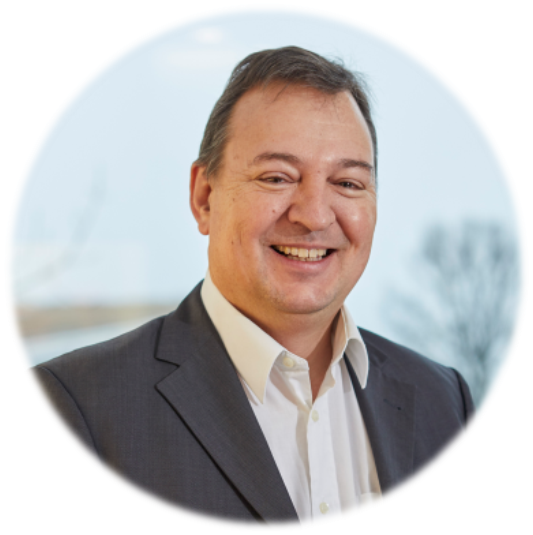 With a bachelor’s degree in French and Russian, Richard Gant has been working as a professional translator for 15 years. Over the years, translating the texts of other people inspired Richard to create something of his own. His wife and daughter subsequently introduced him to the world of children’s fiction which Richard found absolutely fascinating and led to the creation of his debut book, From Chaki City to LPC Grad. Richard explains,

“I have always considered myself a student of humour so I knew what sort of book I was going to write and I didn’t have to look very far either to find the story I would tell. I have always been intrigued by the mystique and unpredictability of our feline friends and so it was the fourth member of our family, a very special black cat whom we had affectionately nick-named ‘Chaki’, who fitted the bill perfectly.”