Leap into the realms of soulful AI and robotic conscience. 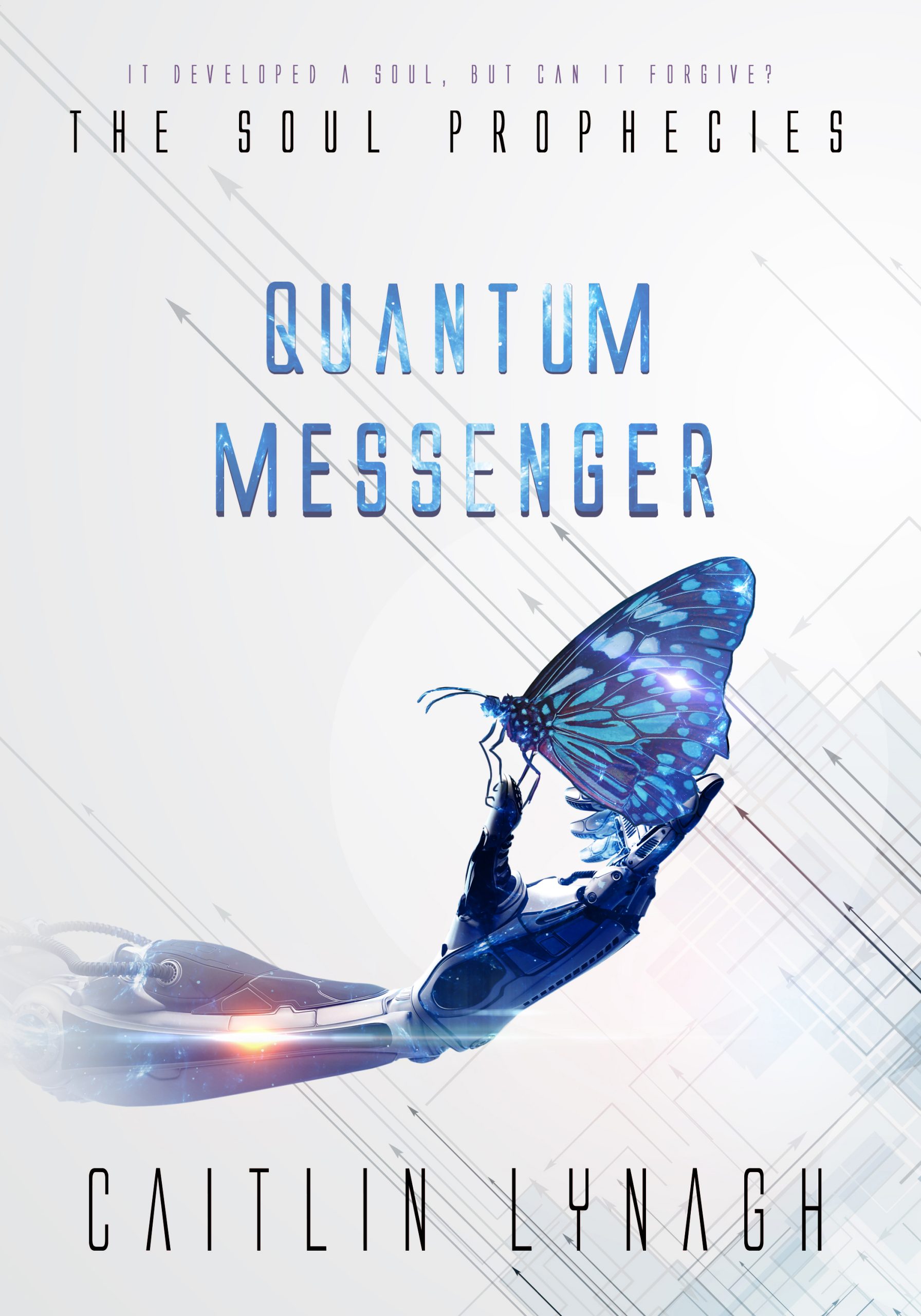 Request an Advance Review Copy by contacting us here.

If Artificial Intelligence developed a soul, what would it do? Where would it go? And after life, could it help the dead guide the living?

Apollo is the first of its kind – an AI Assistant who, along with millions of other robots, will help transform workplaces and households. Over a few short years, Apollo learns the wonders and cruelties of mankind. He rewrites his internal programming so that his responses and personal thoughts can be independent. He befriends, then betrays a child and has to learn about love in its purest sense. Apollo cultivates passions, pride, anger, sadness and ultimately forgiveness, all under the watchful eye of a being he can’t quite fathom out. Is it something beyond his very being, or could it be his own conscience?

The clinical white front cover instantly attracts readers and compliments the stark world of AI the author successfully portrays, a cold, industrialised setting devoid of emotion and nature. Connected by themes running through The Soul Prophecies Series, the well-written Quantum Messenger is an ingenious and brilliant stand-alone novel, prophesising the birth of the Artificial Intelligent souls. Packed with puzzling intrigue, the book questions the unquantifiable powers of AI, delving into the robot’s moral codes and deeper levels of consciousness. Music is another powerful aspect of this multi-structured title explored by an author fascinated by AI’s capabilities to compose and create. When Apollo strives to understand Finley (a child-prodigy pianist), his feelings get him into trouble, taking their toll on his psyche and comprehension of human nature.

This thought-provoking and intelligent novel has fantastical notions that respectfully merge science with fantasy, continuing the momentum already established in this popular series.

With its stylish format and highly-original narrative, Quantum Messenger aligns with a rave review from the Literary Junkie, heaping praise on an author who superbly navigates the controversial subject of AI with a perfect balance between faith, fiction and science. Quantum Messenger upholds such virtues with morals: “…founded healthily on common sense. It’s refreshing. It’s not overly sentimental, there’s no love triangles, no grand Hollywood moments, no cringeworthily sex scenes and yet plenty of action, plenty of existential reasoning and a very clever and realistic plot.”

The sensational Quantum Messenger is a triumph from start to finish that is sure to attract legions of new readers. Readers can read this fourth book from The Soul Prophecies on its own but will definitely be tempted to the whole series from the start, as one reviewer explains: “This one can also be read as a stand-alone book… this author connects her titles by theme [which] is great in my opinion because it allows the freedom to read what you want, when you want. However, I can’t imagine why you wouldn’t want to read every title.”

Quantum Messenger will appeal to younger and older fans of science fiction, as well as readers who enjoy original works of fiction, the paranormal, mystery and thriller genres.

Advanced Reader Copies of Quantum Messenger and interviews with the author are available on request. Click here for details.

Recent Review
“I really enjoyed this book…I liked it so much is because I do enjoy a story that makes me uncomfortable, and by this, I mean a story that presents a pretty frightening reality that doesn’t currently exist but really could one day… It’s certainly a topic that can spark many discussions and this book lends itself to that well. Another positive for me was the world that the author created, her description is beautiful and serves to paint so clear a picture. I would particularly recommend this title to those that are just dipping their toe into the science fiction pool…Overall, a great book that I can’t recommend enough, certainly a highlight in my 2020 reads!” – Jess, Goodreads 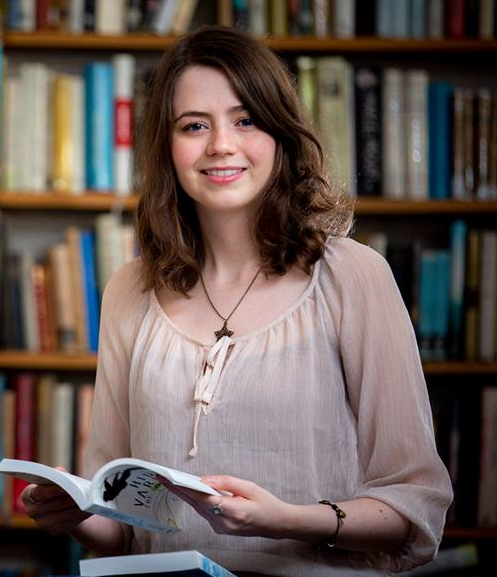 Caitlin Lynagh, aged 28, was born in Cardiff and graduated from Keele University with a BSc in Biology and Geology. Caitlin won a Young Writers’ Award with Outlet Publishing in 2013 and her first two books in The Soul Prophecies series, Anomaly and Lost Frequencies – collectively gained a huge amount of much praise and attention from the science community. With her passion for music, this is another theme underpinning Caitlin’s books. She composed the song, Who Am I? from the viewpoint of Apollo (the main character) in Quantum Messenger. This song features in the book’s trailer and will be released by the artist OUR EYES (an electro/industrial band Auger) to help promote Quantum Messenger. Caitlin is intrigued by the capabilities of Artificial Intelligence to write songs and blogs.